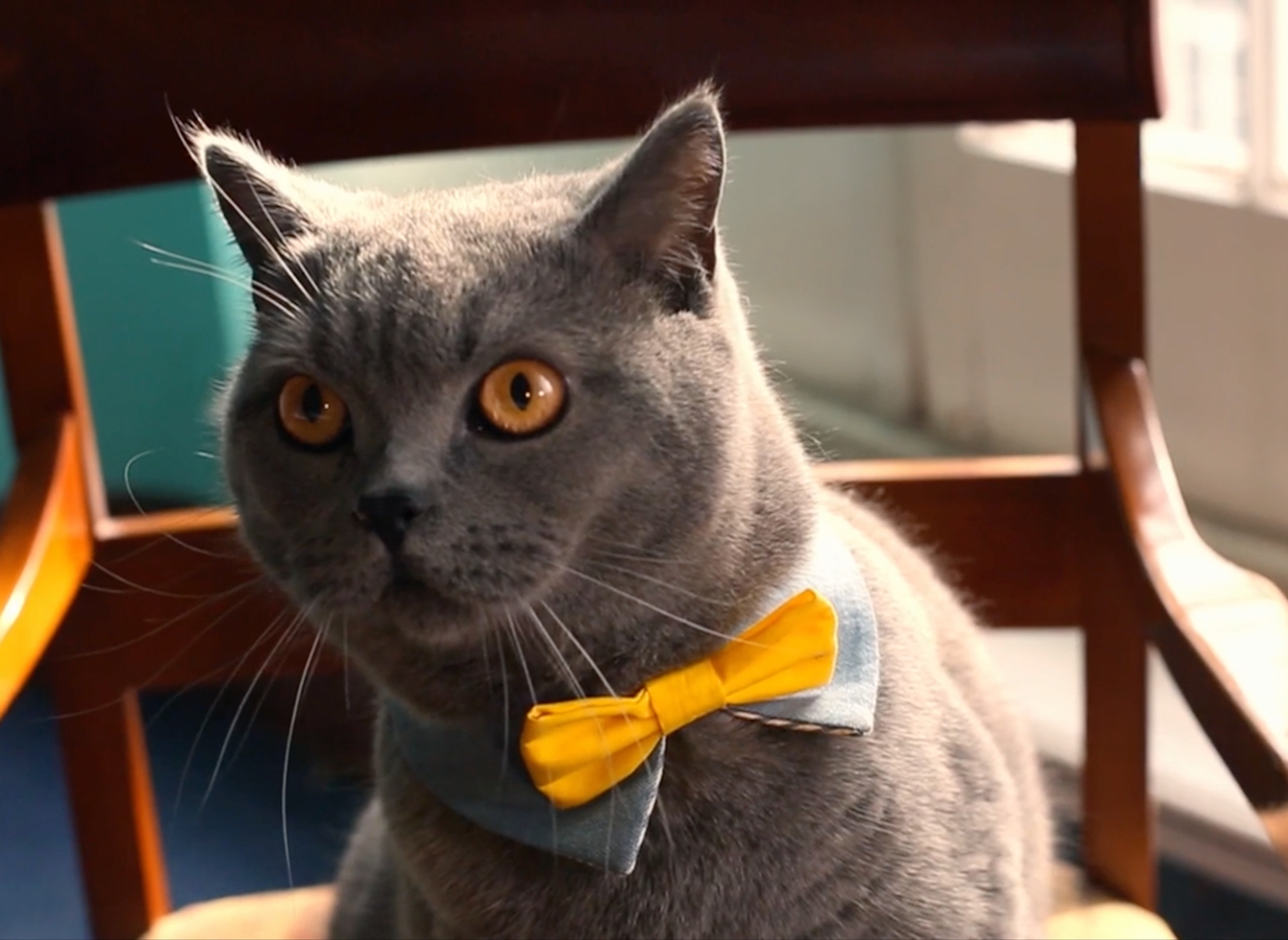 The film: A young actor, finds he must audition to a cat in a bow tie. He is determined to get the part, but is he ready to endure his toughest audition yet?