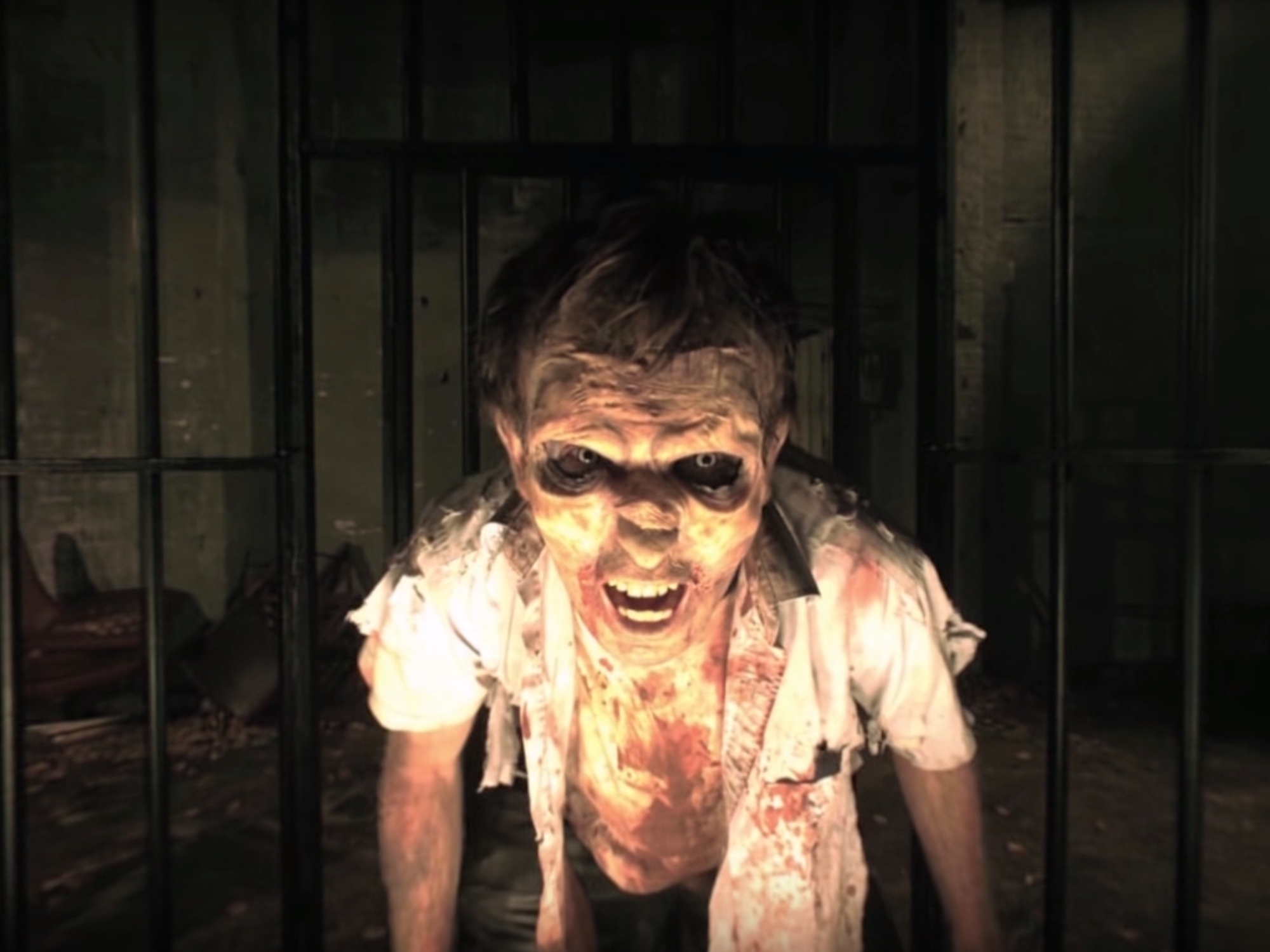 Distribution Method: Activation at Samsung Galaxy Studio at Westfields, on Samsung´s Gear VR to freak out unsuspecting members of the public who were stunned by the immersive-ness and realism of VR.

Hidden cameras were placed to capture their every response to create the Virtual Theatre Zombie Prank Reactions Video. When they thought it was safe and took off the headset there was another surprise in store! 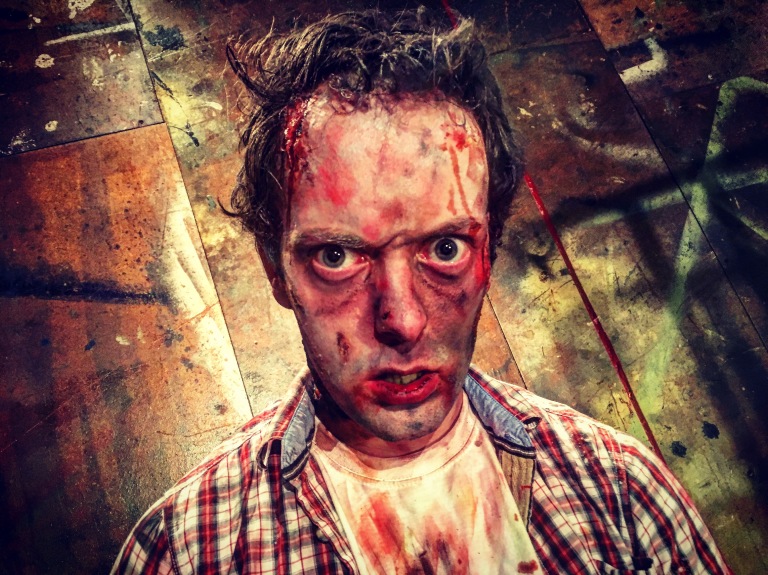